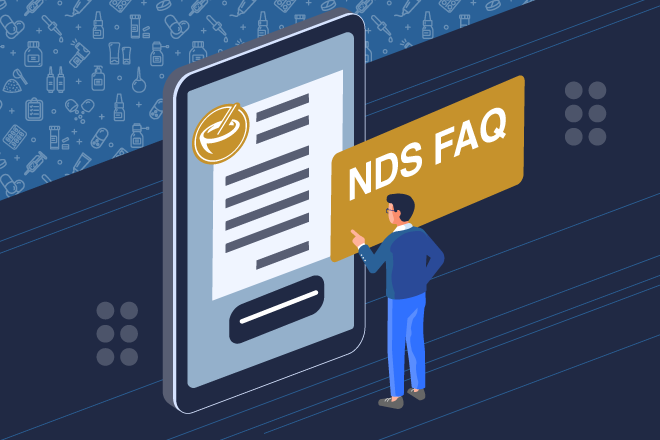 The National Association of Pharmacy Regulatory Authorities (NAPRA) has received questions about the scheduling of mometasone nasal spray. Mometasone furoate for the treatment of allergic rhinitis in a nasal spray that delivers 50 mcg/spray for those 12 years of age and older is a Schedule I drug, despite it having been removed from the Prescription Drug List. This is because it follows the Policy for Drugs Not Reviewed.

Since the establishment of NAPRA’s National Drug Schedules (NDS), there have been a few cases in which a manufacturer of a new non-prescription drug or deregulated drug (one that was switched from prescription to non-prescription status) has not requested a national drug scheduling recommendation by the National Drug Scheduling Advisory Committee (NDSAC) and accordingly, a national drug schedule assignment has not been made. This may occur because, among other reasons, the manufacturer decides not to market the new non-prescription drug in Canada or is unaware of the national scheduling process.

The Policy for Drugs Not Reviewed states that, in the absence of an NDSAC review and information to support a specific non-prescription drug status, federally deregulated and newly approved non-prescription drugs are placed in Schedule I of the national drug scheduling model and identified accordingly.

Mometasone furoate for the treatment of allergic rhinitis in a nasal spray that delivers 50 mcg/spray for those 12 years of age and older was removed from the Health Canada Prescription Drug List on August 12, 2015. Therefore, in accordance with the NAPRA Policy for Drugs Not Reviewed, this drug was placed on Schedule I of the NDS and identified accordingly effective August 23, 2015.

As a result, this drug continues to require a prescription in provinces and territories that follow the NDS. The status of this drug in the NDS can only change if a submission is presented to NAPRA (usually by a sponsor or manufacturer) for a review by the NDSAC.

Further, since the NDS are implemented in a slightly different manner in each of the provinces and territories, there may be exceptions to the scheduling of certain drugs in some provinces and territories (more information is posted on the NAPRA website). It is best to refer to the pharmacy regulatory authority (usually the college of pharmacists) of the province or territory in question for specific information on the drug scheduling rules in that jurisdiction.